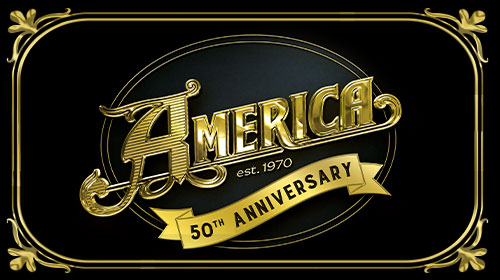 We were excited to get a few minutes of Dewey Bunnell’s time to answer a few questions.Of all your albums which one was the hardest to complete and why?Hat Trick took the longest. It was the 3rd album and we were producing it ourselves as we had done since the 1st album, which we co-produced. It was not necessarily hard to complete, but we realized how complex it really was to keep up with the administrative side as well as the creative side of producing a record. Consequently, we reached out to George Martin to produce our next 7 albums!What is your favorite thing about performing today as opposed to 49 years ago?I think we truly appreciate every performance now, taking nothing for granted as we try to make the show the best it can be every night. 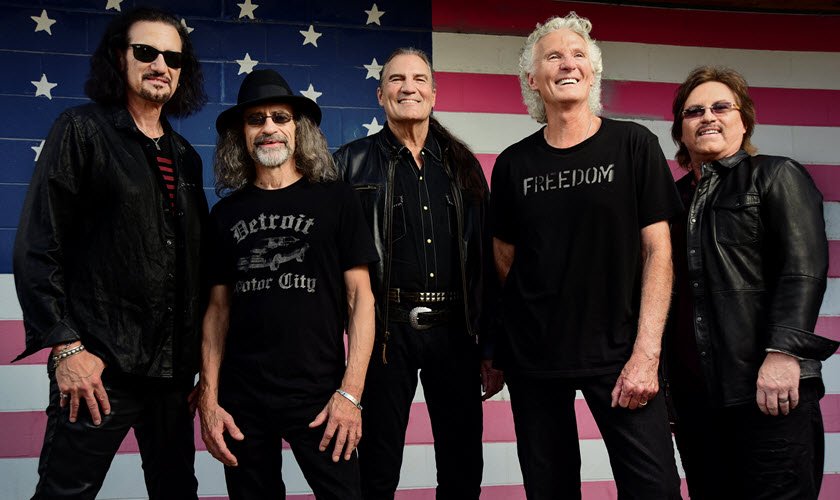 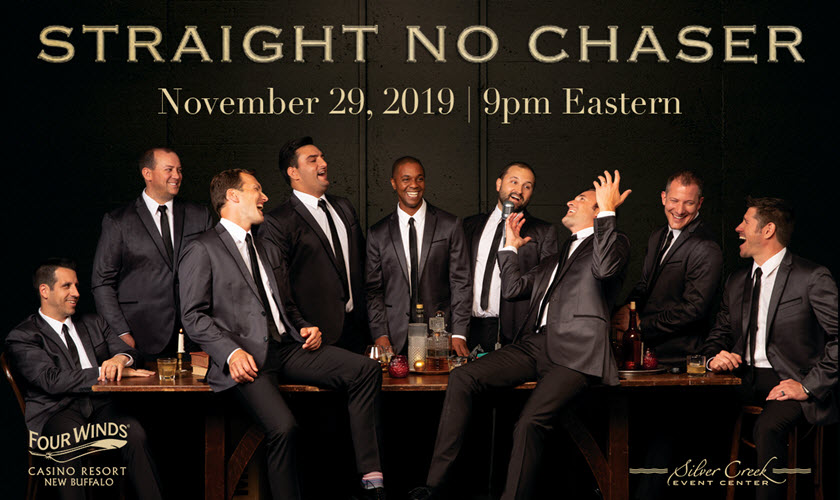 Interview with Straight No Chaser
Date of Post: Dec 23, 2019 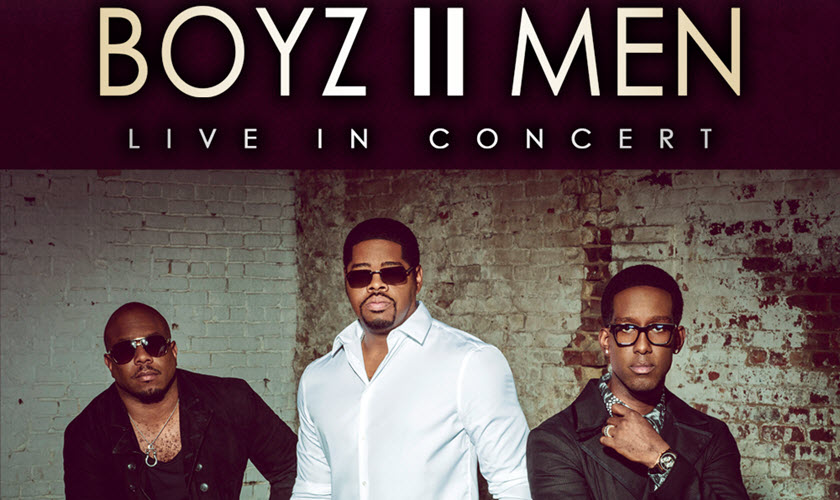 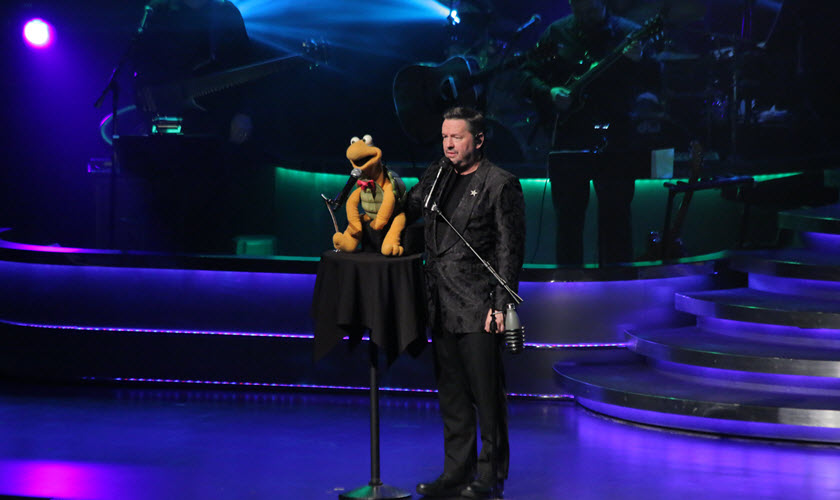 Comedian, impressionist, singer and ventriloquist, Terry Fator, shares the joy of laughter to audiences all around the country in a unique and ever-changing performance. Terry will be bringing his cast to Silver Creek Event Center on August 24, 2019. We had a moment to catch up with Terry to talk about life and the journey in comedy.

Get promotions and events in your inbox! W♣ Mail