The Bar at Copper Rock Steakhouse

Enjoy over 200 wines, after dinner drinks or one of many specialty cocktails mixed to perfection in Copper Rock Steakhouse. It is the perfect place to lounge and socialize. 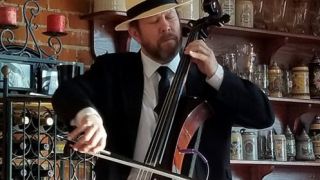 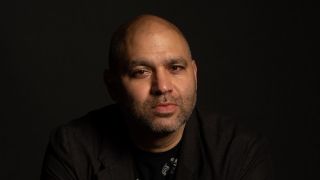 Vijay Tellis-Nayak has received accolades for his prodigious musical talents since childhood and is currently sought after as one of the top musicians in Chicago as a keyboardist, producer, composer/arranger, and engineer.

Vijay began studying classical piano at the age of 5 and by 11 had won numerous awards for his symphonic compositions. He began playing electric guitar at 13 and by 16 was performing professionally. Vijay attended Northwestern University receiving an undergraduate in Music Theory and Technology and a masters degree in Rhetoric/Mass Media.

He has also been featured in Keyboard/EQ magazine as ”Unsigned Artist of the Month” for his work with pioneering Chicago-based fusion group Kick the Cat.

A thrilling performance in a beautiful venue.

Covers of your favorite hits by Michael Reed. 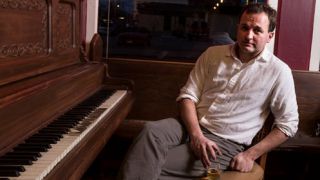 Those of you who already know Matt Martino from his days in Music City are familiar with his catchy, blue-eyed soul playing style and engaging personality. For those of you who are just discovering Mr. Martino, you've found him at the right time.  After cutting his teeth in Nashville amongst some of the best musicians in the country, Matt is now moving forward as a solo artist who can grab the attention of any crowd in any room and not let go.